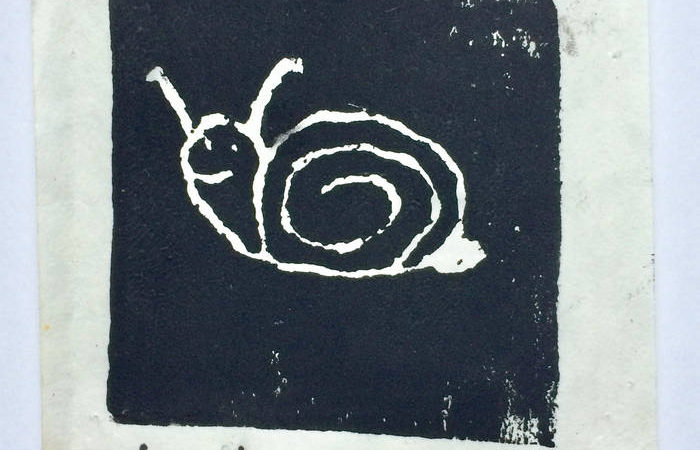 We’re so excited to celebrate the release of Bess Hepner’s first solo studio album “17-24,” recorded right here at Rolling Crone Studios in Seattle, WA. This is a auto-biographical compendium of songs that Hepner composed between the ages of 17-24, and spans her move from small-town Massachusetts to the tall trees and bustling city-scape of Seattle, WA. Making up the heart of the album is Hepner’s voice and storytelling, which spans from subtle and sublime (as on “Call my Name”) to poignant and powerful (as “Bowl of Fruit”). Gently and firmly supporting the album is Hepner’s excellent classical and funk influenced guitar performance. To give a sense of time and place to the sonic storytelling, Hepner has included a number of field recordings taken over the 8 years covered in this project.

From Hepner about the album, “I wanted to create a project that was a cathartic reflection of coming of age, an experience that everyone shares.” We think you’ll agree that the album manages to be both deeply personal, and personally relatable!

#ENOUGH: Dedicated to all affected by school shootings by Isaac Castillo feat. Arthur James In…

Rolling Crone Records is in the business of empowering activists and queer artists.

Get in touch with us at [email protected]